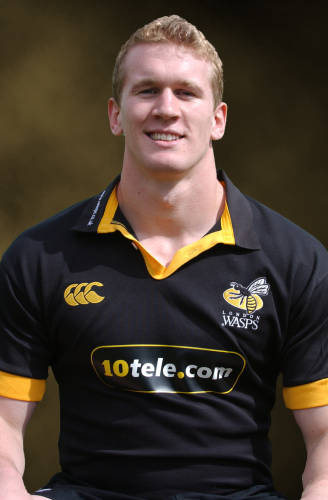 Great news that both Trevor Woodman and Tom Rees are confirmed to come down for the weekend. Woodman, who used to attend Liskeard School and played for Cornwall U16s, has 22 England caps and is joined by Tom Rees who has had 15 England caps since 2006 and was awarded RBS man of the match in his first full England game in 2007.