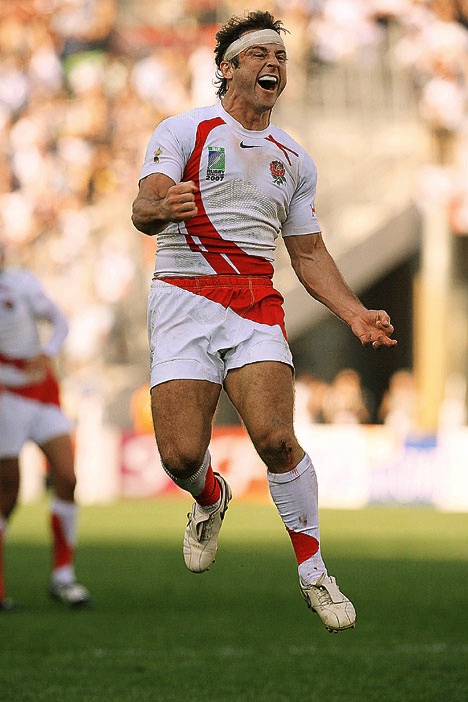 Andrew Gomarsall with 35 England caps is now confirmed as joining the weekend festivities and is joining a long list of well known former Wasps players as well as other premiership, England and Lions players. Gomarsall has played for 8 premiership clubs including Wasps and most recently Harlequins and was first capped for England in 1996.